Although the numbers are growing at a slower rate with each passing year, China is still seeing a year on year increase in internet usage overall, as well as growth in the number of people using search engines. 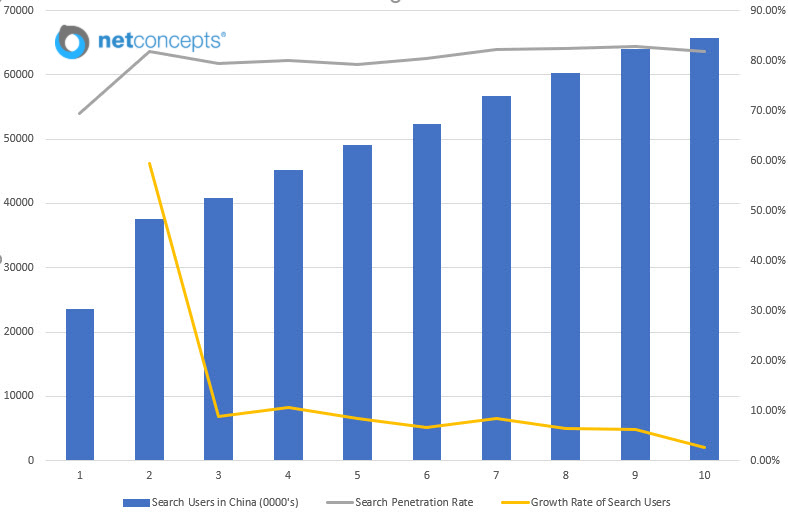 In 2017, the total number of Chinese citizens using search engines was at 639 million. This number increased in 2018 to an absolute number of 656 million. The growth in the number of search engine users in this time has been at a historic low rate of 2.7%. We estimate that this number will continue to diminish in 2019 as the growth of internet users as a whole also slows. It is notable that this also coincides with a slowing growth rate in the Chinese economy, which is still growing faster than it’s western counterparts, just slower than it has grown in past years.

It's interesting to notice how the percentage of internet users that utilize search engines, also known as the search penetration rate, hasn't fluctuated much from the 80-82% range. 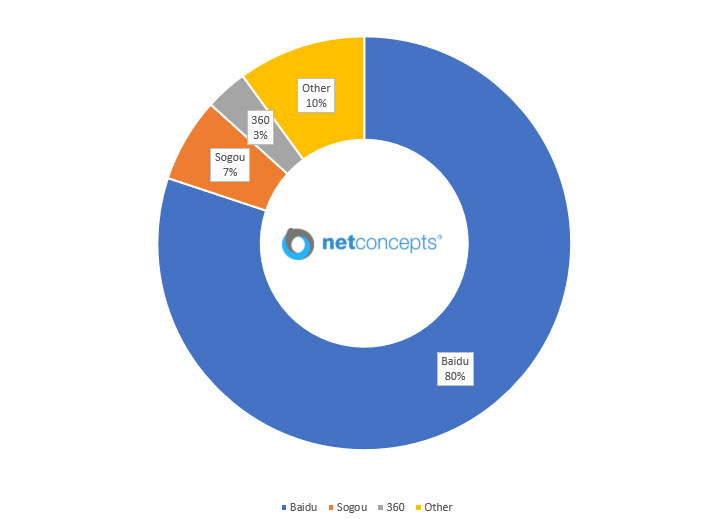 Baidu, 360, and Sogou are the three major search engines used in China. Similar to Google's market grip on the rest of the globe, Baidu is the largest market player in China at an impressive margin of 80.09%, according to a report by analysys.cn.

Baidu's success is helped in part by receiving support domestically for a local option over international competitors. Baidu was also the first to the race which has helped them establish a strong foot hold on the market over other domestic competitors.

Sogou created a wildly popular input software that helped Chinese users convert roman and pinyin letters into Chinese characters for easier search functions. This was the window with which Sogou entered into the search engine competition. Once the input software was used by millions across the country, Sogou decided to create a browser by the same name. Due to their established foothold in the input software market, the browser became popular rather quickly. The search engine followed close behind with just as much success.

360 has a similar backstory to Sogou. Instead of using input software, 360 became prominent and widely used due to their effective anti-virus software. Security-conscious users enjoyed 360's browser that centered around security. Eventually, they launched a search engine as well.

In the "other" category, Chinese internet users can access Bing, Shenma, and Google. Users can access Bing in China, but Google is still technically blocked. Shenma is a mobile-first option owned by Alibaba. The Shenma search engine happens to benefit greatly from integration and partnership with the common UC browser used by millions across Chian. This option has a notable share of the overall mobile market. 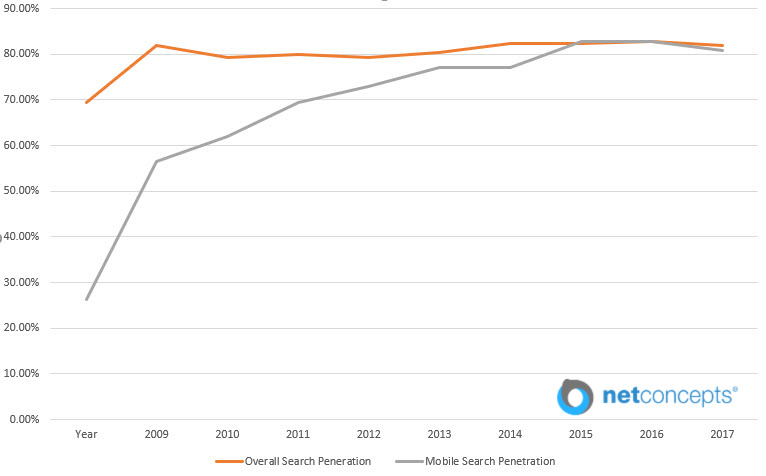 It's important to remember that search isn't a unidimensional activity today. In the past, searches were limited to a simple interface that revolved around web searches. Today, there are countless other channels that can be used for searches such as video search, WeChat search, APP search, news search, and map search.

Current Size of the Search Advertising Market in China 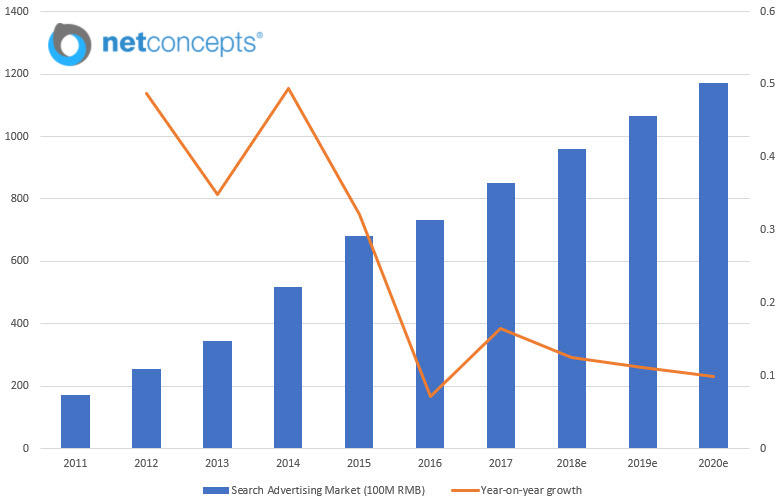 Within the Chinese domain, search advertising has grown at a steady rate throughout the past decade. It is estimated that this trend will continue and growth will be set at 10-12% through next year (2020). In 2018, it is estimated that ¥95,890,000,000 (Chinese Yuan) was spent on search ads. When converted into US dollars and adjusted for inflation from the past year, that number comes out to roughly $13,939,049,850 USD.

When comparing Chinese spending on search ads with that of the United States, it's tough not to think that China has a lot of ground to cover over the next few years. In 2018 alone, the United States spent a total of $36,410,000,000 USD in the advertising market. China currently has twice the amount of internet population as the U.S., yet it still spends less than half the total search advertising dollars. Although there seems to be a lot of potential in the Chinese market, the projected growth over the next few years doesn't see search ad spending in China surpassing that of the US market. It's possible that the Chinese search market will never be able to outgrow what the US has cultivated. This is a difficult reality for some due to China's massive internet population, but also hints at the differences between consumer behaviour in the US and China.

It's true that China can use other channels for digital advertising. Furthermore, the mix of marketing that exists within western markets might not be ideal for China. The success and wide use of WeChat is a great example of how the Chinese market finds a way to be successful outside the established western market.

Posted in Industry Trends, Insights
« Five SEO strategies you should try in 2019 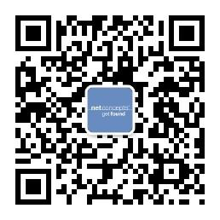 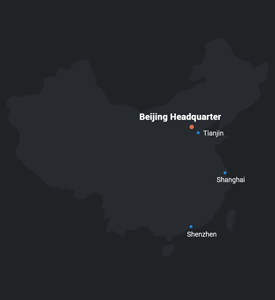